(Director Arketer would surely apologize for their absence, but the painkiller used in the most recent procedure made in impossible to update even this horrid thing. Regards, #0)


Disregard tjHat! I am perfectly fine. It's just... whatevetr it is they used. It's stronger.

I am going to talk about The Equalizer  and John Wick

So. These are both very fun films and I reccomend them to all an sunfry. Very ghoof films. They are alike, you know, but very very different.  They're action films that feature protagnotists that appeal to cynics and optimotrists specificly. 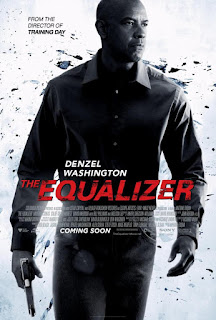 The Equalizer is the optimist hero. He is a man who recognizes the deletrious nature of violence and attempts to retire from it only to find it is in some regrettable instances necessary. Even then he strives to provide the possibility of a nonviolent resolution, but proves better at being violent when it is necessary wven when undertaking the handicap of not using guns, which make things too easy. 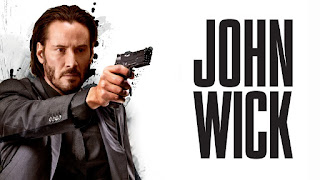 John Wick is the Cynic hero, he doesn't 'do' for other people it doesn't make sense to him. He is a retired hitman who is good at what he does, but only survives the movie by virtue of a mentor betraying their own values for the sake of sentiment, which makes less sense still. He leaves his first career because he realizes he would be happier without it with the love of his wife, who then dies of cancer. Then his dog, which his wife gave him is killed by thugs, so he goes back into it for revenge.

Which makes sense to the cynic, whereas  the optimist notes it is selfish and respects more The Equalizer's desire to use his talents to better the position of those less fortunate.


It's all about what is in it for him, for John Wick. The revenge. It's all about giving others a better future, for The Equalizer.

Both are really good films though.

I don't remember where I was going with this, but update made!