We have been going through the procedures necessary to wind up all experiments and shut down over the past several weeks. The reasons for this will now be revealed in the following text.

At roughly 18:25 in the evening on Wednesday October 15th, a mercenary squad hired by unknown perssons seized control of Auxiliary Lab and Listening Post #5. As per established protocols no direct resistance was provided as staff instead attempted to initiate an emergency shutdown and evacuation.

Unfortunately, the Squad succeeded in preventing an emergency shutdown and secured almost the entire staff as hostages. Shortly after an ultimatum was issued requiring our Director General, Arcturus Zachary Arketer, to turn himself in to the mercenaries so as to secure the safety of the hostages. If the Director did not turn himself in as ordered the employees would be executed.

Negotiations failed rapidly, forcing the Director's hand. He ordered the Containment and Zone Security Specialists squad 8 (CZSS #8, AKA the Crazy Eights) to re-secure the Listening Post at the first sign of further complications via enacting the emergency shutdown the present staff failed to. This done, he made arrangements to deliver himself in a refit deepwater exploration suit.

After being airdropped to the designated location to turn himself in, the leader of the mercenaries demanded the Director vacate the suit, to which he replied he would as soon as the employees were released. The mercenary leader responded by ordering the execution of captive employee #76422143.

CZSS #8 moved into action, breaching the listening post and activating the facility's emergency shutdown. The result was the total incapacitation of all individuals within the facility, including one member of CZSS#8, via nonlethal means.

Director Arketer's suit then began making what has been described as "an ominous noise". On hearing of their loss of control of the Listening Post one Lieutenant Jimenez ordered that someone "Take the shot."

It was this point that one shot from a high-powered rifle was fired, precisely striking an amended fuel tank on the right-rear thigh of Director Arketer's suit. Director Arketer reportedly screamed, briefly. The suit stumbled out of the resulting fireball and then collapsed forward, the pilot compartment opening to eject a rapidly charring corpse.

There was a moment of confusion as the mercenaries had been under orders to retrieve the corpse, but no one was equipped to secure the burning remains. At this time the transport aircraft which had delivered Director Arketer could be heard to be returning. The mercenaries made the decision to depart, deeming the mission "complete" and made for concealed vehicles, abandoning the mercenaries within the listening post which were presumed dead.

As per the Director's orders, no effort to pursue was made.

On Wednesday, the 5th of November, the presumed surviving members of the mercenary team were paid the remainder of the money owed them. Recorded audio and imagery of the event were deemed sufficient proof of death by their employer.

And now a special message for the mercenary leader, one Lieutenant Jimenez, their employer and all surviving members of the unit.


Yes, I, Director Arketer of Arketer Labs persist to exist. You have succeeded in incinerating one corpse originally slated for our internal human physiology education course and are indeed responsible for the murder of Henchperson #76 for which you have certainly earned my enmity.

Still, they shall be mourned and their family recompensed to the best of our ability whereas I can now assure you, you and yours shall not. A special mention of gratitude goes again to Lieutenant Jimenez who I so relied upon continuing to read this pet project of mine. I can only hope you check back in to see this before the link to it reaches all of your fellows via their various e-mails and, in one case, their online dating account inbox.

You can safely stop looking for a date, Murphy. You will not have the time for such things all too soon. Naturally my first act was to send proof of life to your employer and the Order he hoped to endear to him via my death, along with a brief summary of how I have made a fool of him and all of you. Your employer, I suspect, will want his money back. Unfortunately they cannot merely be content to get their money back to 'save face' with the Order. The only people from your squad of mercenaries I expect to survive the coming month are, in fact, those we captured!

After running a discreet poll among my henchpeople (How would YOU deal with the murderers of #76?) the winning option was something we call 'Irreversible Near Total Memory Erasure' in which via a method you would be hard pressed to understand, we have purged almost all memories of their past lives. They have been crudely re-educated in janitorial work and if you should improbably find yourselves with time to spare can probably find them mopping the floors of your lower-rent malls.

The sole exception is the one who actually pulled the trigger on the unfortunate #76, whom we have left with the memory of the murder and given no other care or education to. They have been left in the care of a certain monastery in which they may or may not find the further mercy we were unwilling to provide.

This has been a most unpleasant learning experience for myself and the rest of us here at Arketer Labs, but I believe it has ultimately only hardened our resolve. Your method of securing the listening post was most clever and swift and will not work again. Nor will the roughly 53 variations we've ruled out thus far.

If life as a mall janitor with nothing but the vaguest idea you once did something more exciting appeals to you more than death at the hands of the Order or other goons belonging to your former employer- no doubt under some stress himself- I encourage you to try it anyway. For you, Captain Hargrave, issuer of the execution order, be aware I have something less pleasant in mind. You would probably find a bullet preferable in any case. Perhaps your own.

And now, pictures from the Halloween Vacation I took while dead. 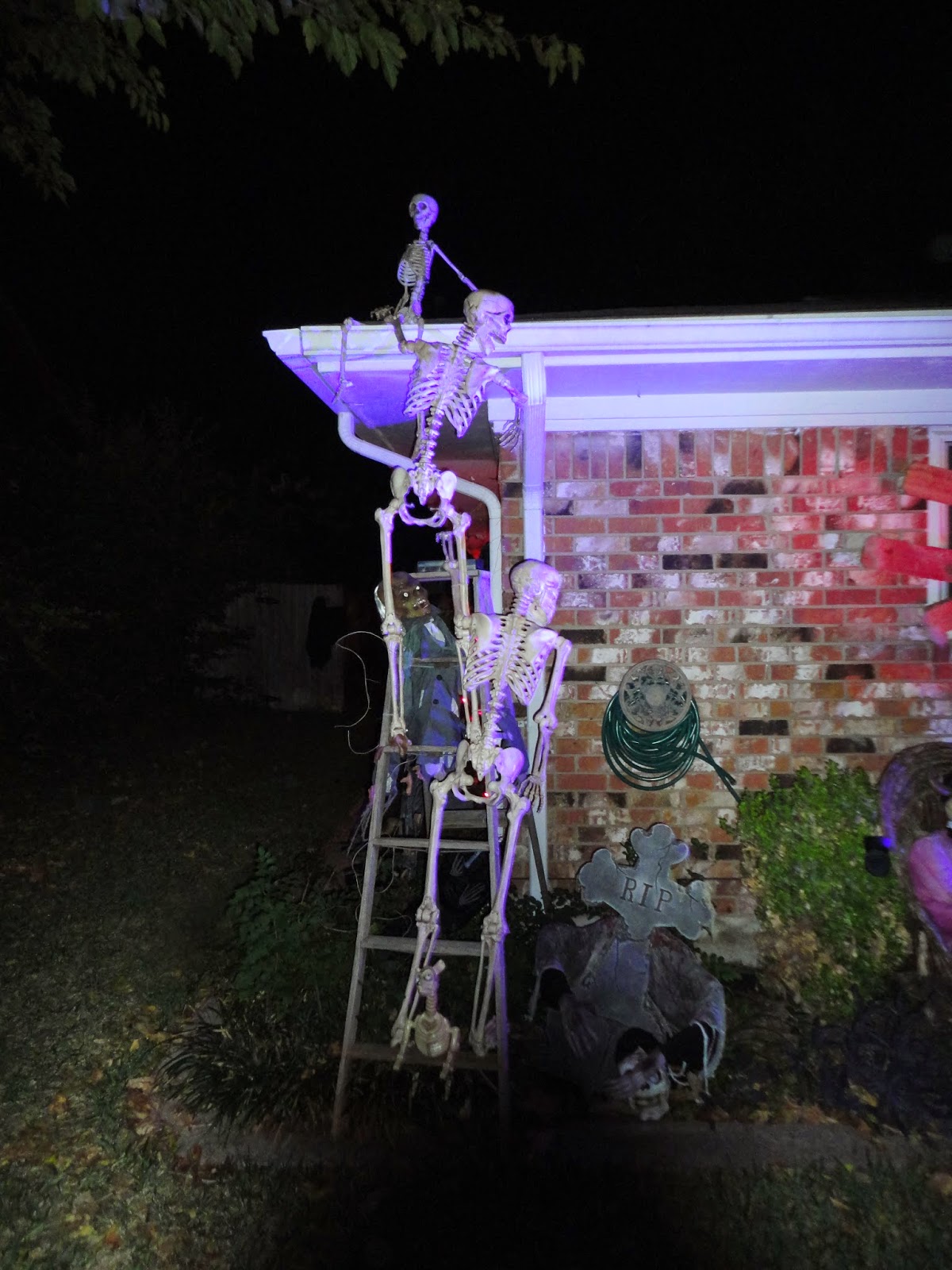 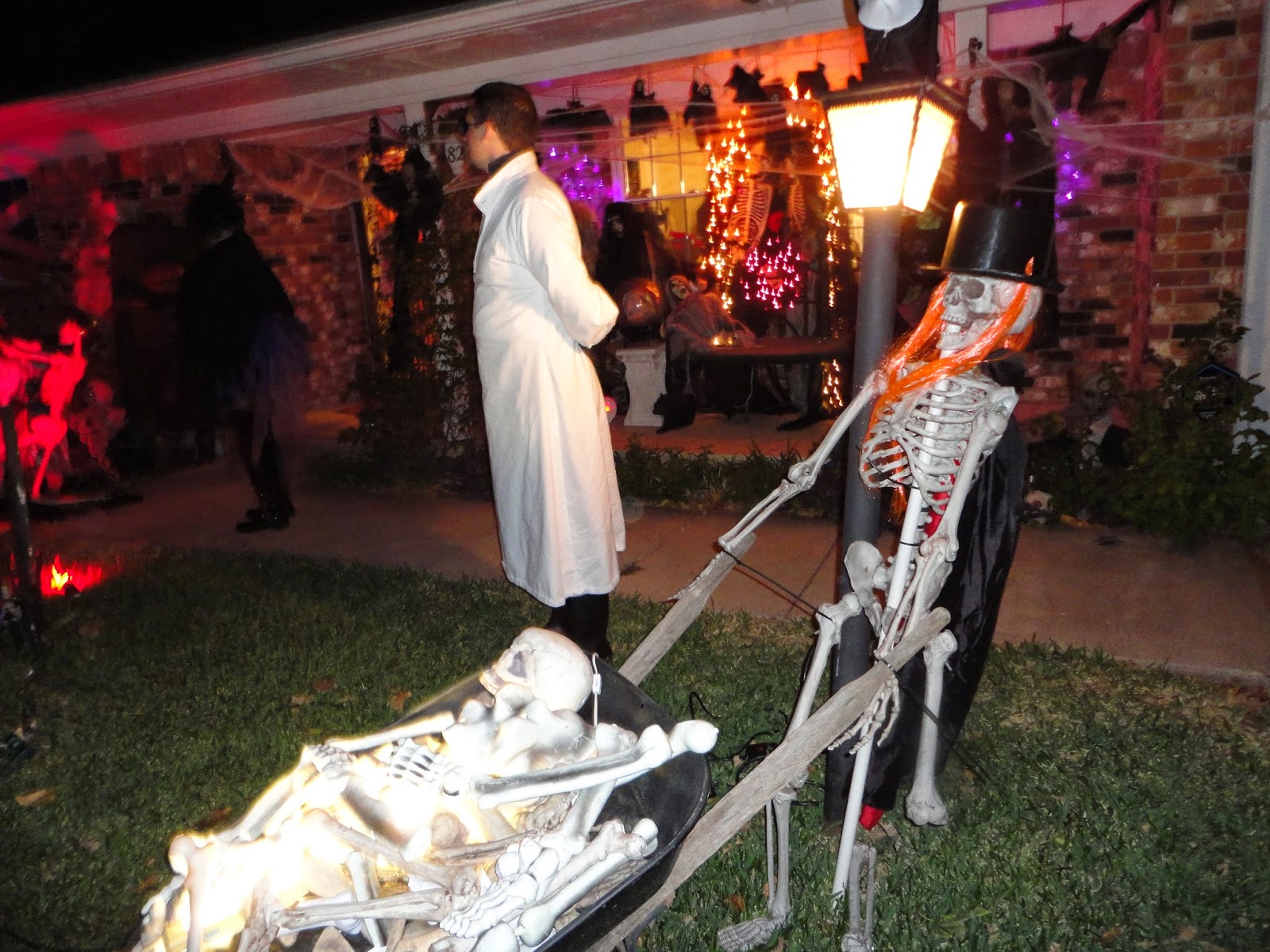 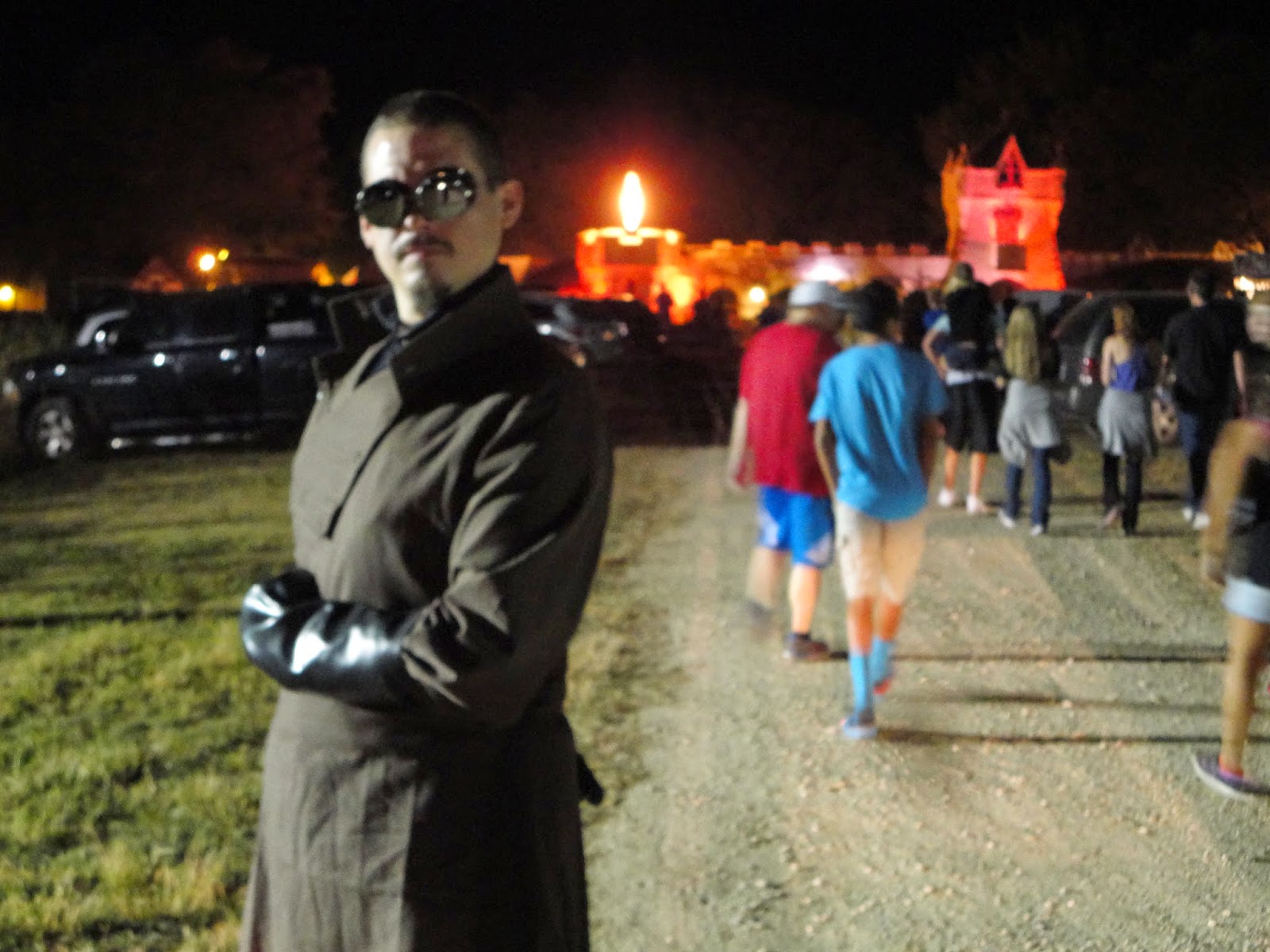 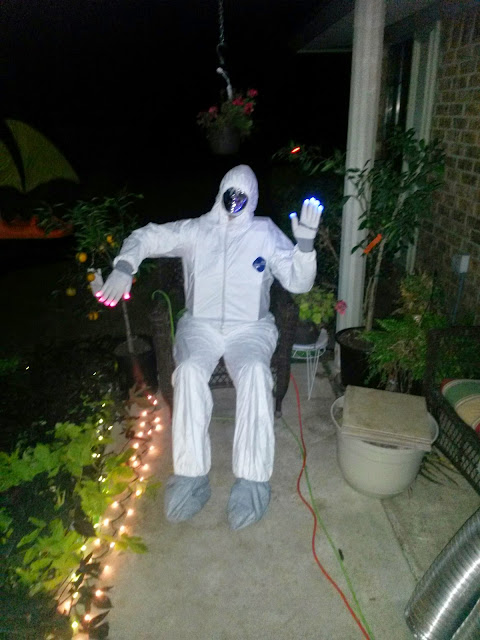 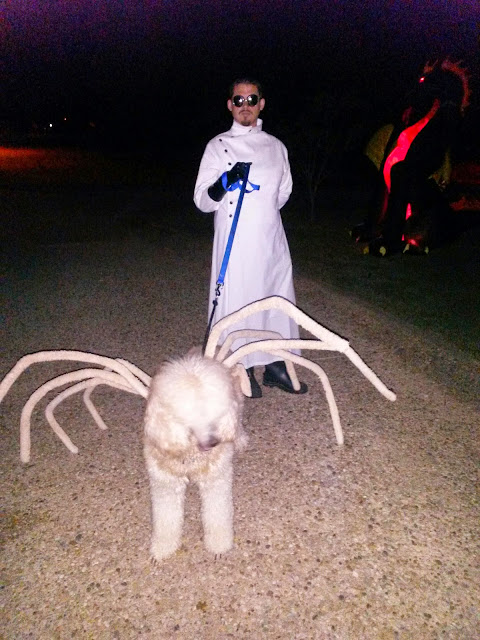 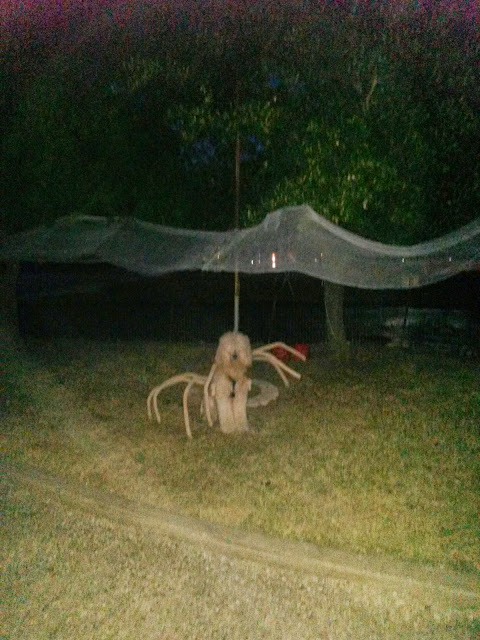